Skip to content
You Are Here:
Home
/
Team
/
Eric Grannan 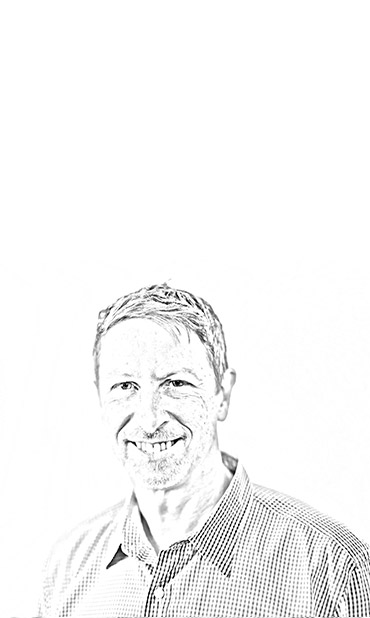 Eric Grannan was a founder of Salix Capital, which ran a high frequency ETF trading and market making strategy. Prior to that he was a founder of GDG Asset Management, which ran more than a billion dollars in a fixed income arbitrage strategy. GDG was part of FrontPoint Partners, which was bought by Morgan Stanley, where Eric was a Managing Director.

Before that, Eric was a co-founder and director of West End Capital Management, and served as a Director in Fixed Income Arbitrage with Credit Suisse First Boston (London and Tokyo) and an FX Exotics trader and researcher at Lehman Brothers in London.

Eric received a BS in Physics (1984) from Caltech. He earned an MA (1987) and a PhD (1989) in Physics from Cornell University. Eric was a Postdoctoral Research Fellow at AT&T Bell Laboratories and at University of California in Irvine.